Startseite » Veranstaltungen » Sonstiges » The Fall of the Right to Choose: Abortion Laws in the U.S.

The Fall of the Right to Choose: Abortion Laws in the U.S. 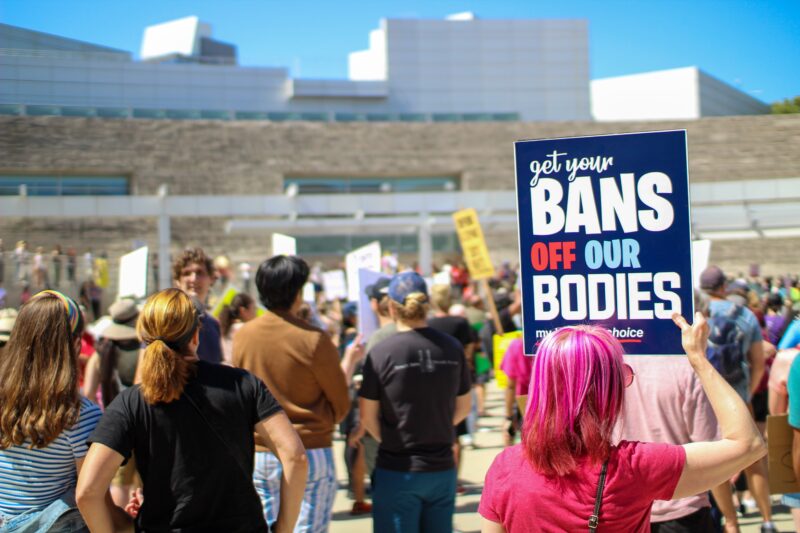 Fifty years after the U.S. Supreme Court first recognized a right to abortion, the United States has entered a new era.In June 2022, the nation’s Supreme Court overruled the landmark Roe v. Wade decision and undid abortion rights. Professor Mary Ziegler, one of the world’s leading authorities on the U.S. abortion debate, will explain what led the United States to this moment and what will come next. The Roe decision- and its demise – are part of a much broader struggle in the United States not just about abortion but about the meaning of equality in America.

Mary Ziegler is the Martin Luther King Professor of Law at University of California at Davis and the author of five books on US debates about reproduction, including the award-winning After Roe:The Lost History of the Abortion Debate (Harvard, 2015). Her new book, Dollars for Life: The Anti-Abortion Movement and the Fall of the Republican Establishment, was published by Yale University Press in 2022. Ziegler often shares her expertise on abortion, politics, polarization, and the health of US democracy with leading media outlets around the world, including the Atlantic, CNN, Der Spiegel, Deutsche Welle, MSNBC, NPR, the New York Times, PBS News Hour, and the Washington Post.